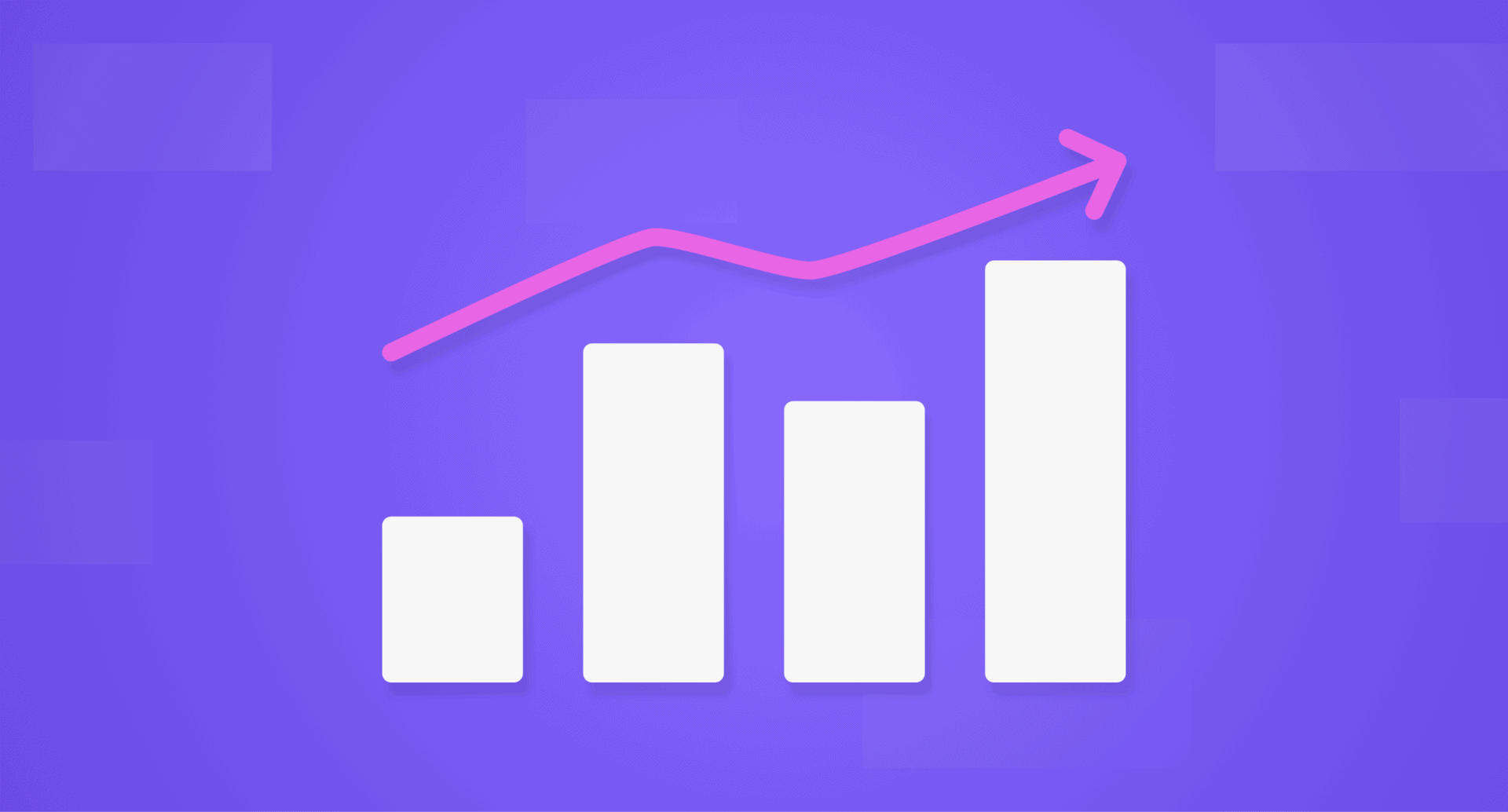 In some industries, such as construction and infrastructure, budget overruns have become so common that they are more or less expected. With IT systems becoming larger and more complex, IT leaders are finding it increasingly difficult to deliver large-scale IT projects on time and on value without blowing their budget. Many believe that fixed-price contracts can single-handedly fix IT budget overruns, but there’s a good reason to believe that they could, instead, stifle innovation and make it difficult for organizations to grow at the pace of business in the age of mobile app development.

The reality of IT budget overruns

Back in 2012, McKinsey conducted a large study in collaboration with the University of Oxford to learn more about the actual costs and results of IT projects. The study revealed that large IT projects, which were defined as those with initial price tags exceeding $15 million, on average run 45% over budget and 7% over time, while delivering 56% less value than predicted.

What’s worse, 17% of IT projects exceed the initial budget so much that they threaten the very existence of the organization. “Large IT projects that turn into black swans are defined as those with budget overruns of more than 200 percent (and up to 400 percent at the extreme end of the spectrum),” explained McKinsey. “Such overruns match or surpass those experienced by black swans among complex construction projects such as tunnels and bridges.” In the study, McKinsey provided an example of a large retailer that decided to modernize its IT systems with a budget of $1.4 billion. Unfortunately for the retailer, the project went so badly that it had to be abandoned, which caused the company to fall behind its competitors. Another large-scale IT project was quickly initiated to make up for the lost time, but that effort failed as well, resulting in the bankruptcy of the retailer.

Fixed-price contracts don’t depend on the resources or the time spent on the project. This type of contract is commonly used by governments because it controls costs by putting the risk on the side of the vendor, who has to account for all unforeseen cost overruns.

It’s not hard to see why many IT leaders see fixed-priced contracts as the best way to prevent budget overruns, setting the final price before any work begins to avoid any unwelcome surprises along the way. In addition to the financial certainty they bring, fixed-price contracts are highly transparent, and they require minimum involvement beyond the initial negotiation.

The only problem is that fixed-price contracts are inherently incompatible with agile development. Why? Because they make it difficult to implement project changes and limit the quality of the finished product by the price established upfront.

As such, fixed-price contracts are a good fit only for minimum viable products (MVPs) and small projects with definite deadlines and tight budgets. When it comes to large IT projects, fixed-price contracts actually increase the risk to total project failure because the rigid terms they impose make it impossible to make even the smallest course adjustments without jumping through many hoops. In summary, fixed-price contracts don’t work when high speed of innovation and great efficiency are required.

Now that we’ve established that fixed-price contracts won’t fix IT budget overruns, it’s time to take a closer look at what alternatives are available. Arguably the best alternatives to fixed-cost contracts for agile organizations are time & materials contracts, in which both parties agree on predetermined unit rates for labor and materials, allowing them to avoid having to negotiate a fixed price for the entire project.

This flexible solution enables organizations to dynamically make changes to the backlog, propose new features, change priorities, and generally adapt to changing market or business conditions in real-time. When working with a time & materials contract, the total cost of the project, or its stages, can still be roughly estimated upfront, so it’s not true that this type of contract forces organizations to accept financial uncertainty.

Alternatively, there’s also the milestone pricing model, which is essentially a variation of the fixed-price model that divides the project into multiple milestones, specifying a predefined time frame and fixed budget for each. This pricing model gives organizations a lot of control over the results because they can simply decide to stop paying at any milestone if they are not satisfied with the results.

Unfortunately, some organizations abuse the control this model gives them, which is why many IT companies refuse to work with clients who insist on it. As such, the milestone pricing model is best when the service provider and customer have a good relationship.

Inflexible contracts don’t meet the needs of agile project management because this iterative and incremental approach to software development expects requirements to be delivered throughout the project life cycle. Instead of fixed-price contracts, organizations should embrace the time & materials pricing model to have the freedom to adapt to changing market or business conditions in real-time. 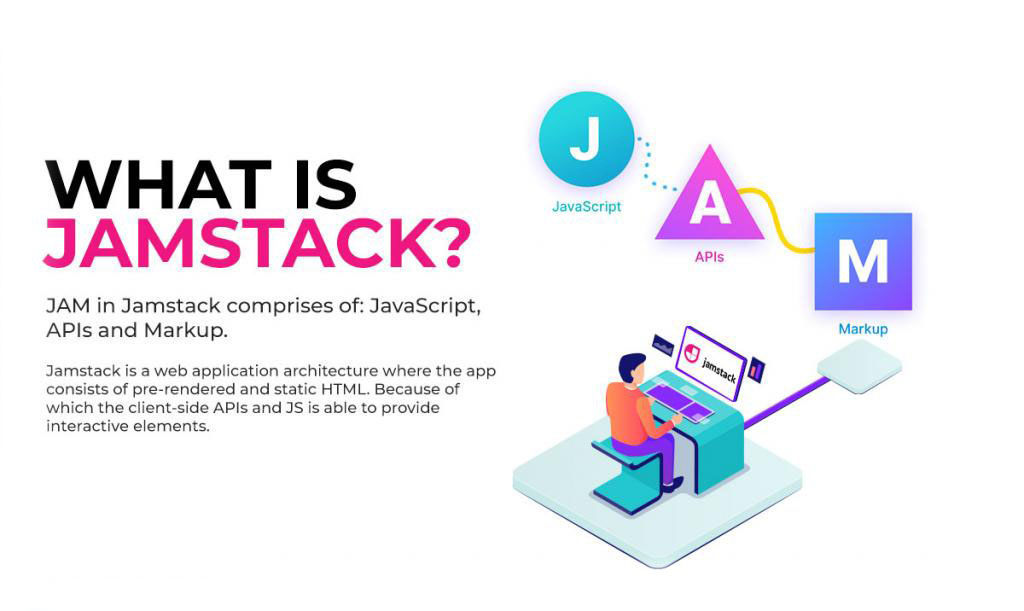 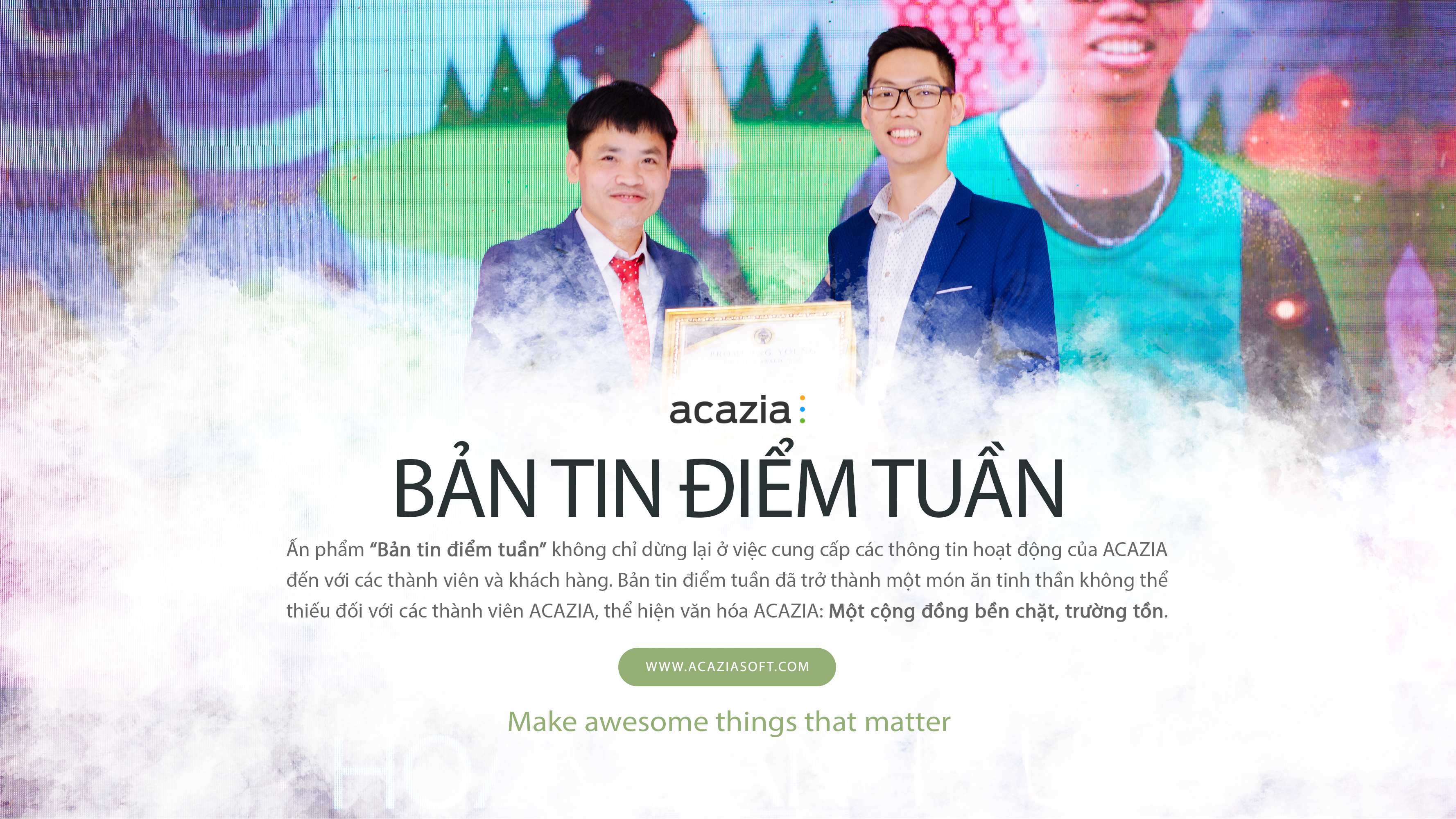 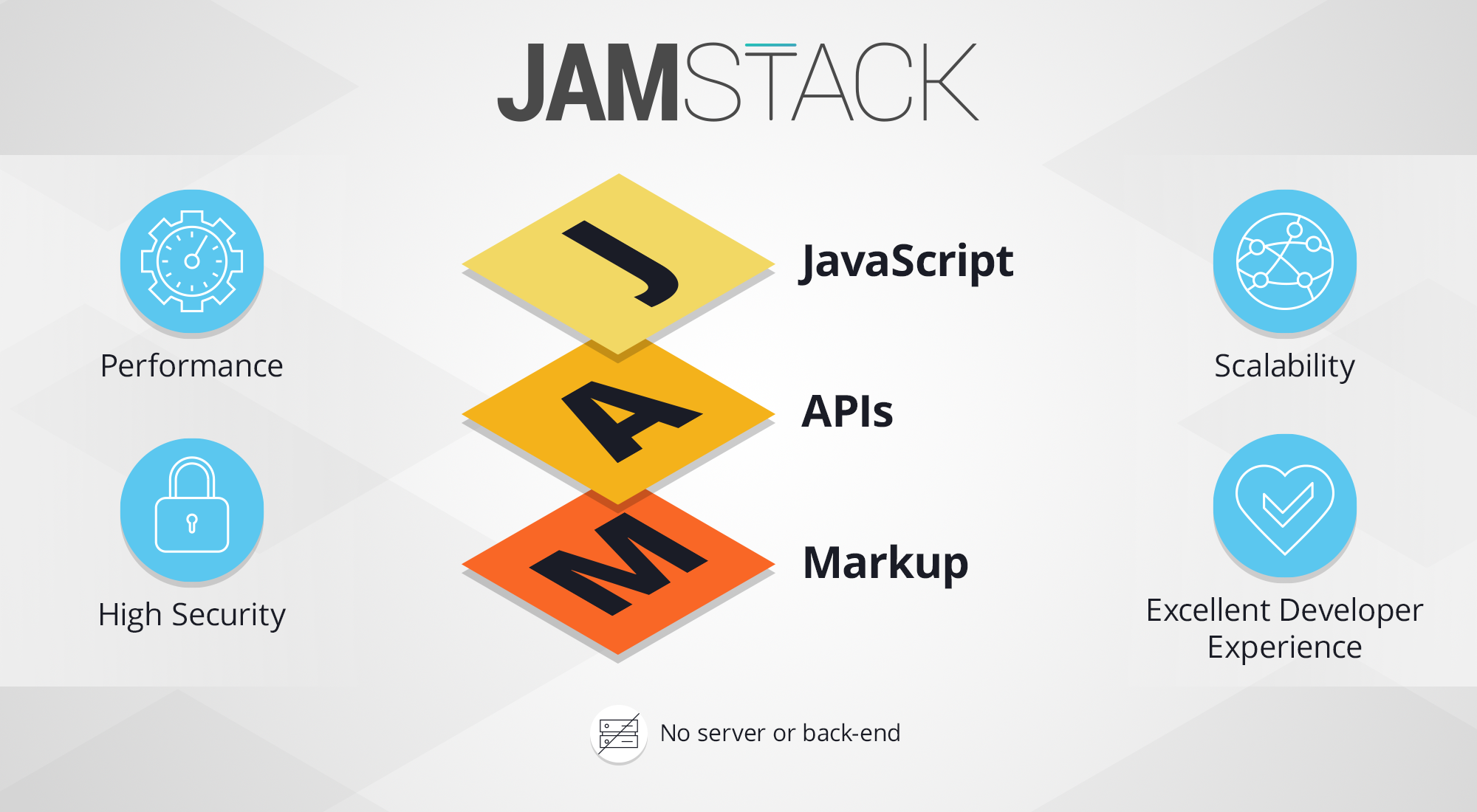 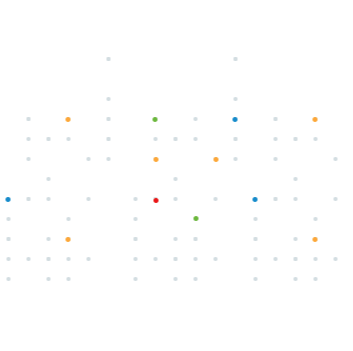